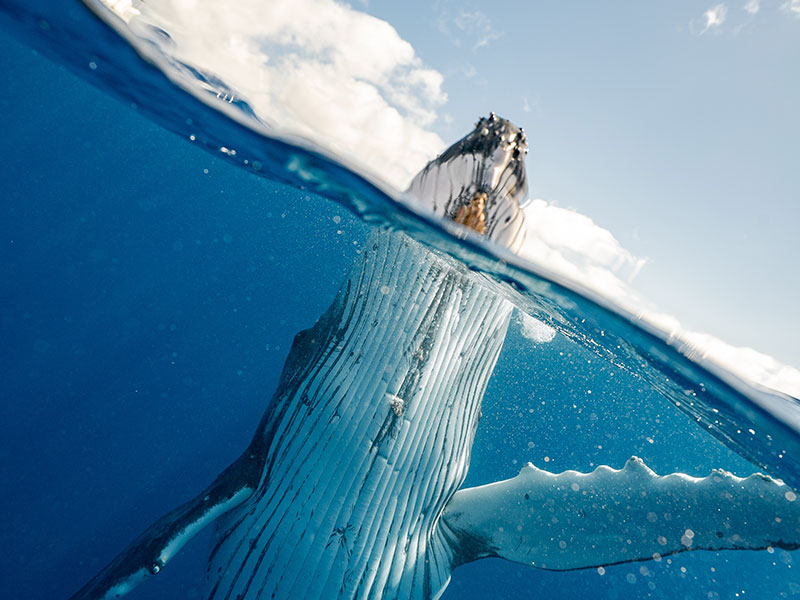 The deepest layer of the ocean nearest to the seafloor is called the abyssal zone. Farther than the hadal region. It starts around 13,000 ft. and goes all the way down to about 20,000 ft. While the less deep regions of an ocean depth gets sunlight from the earth surface, the abyssal zone gets nothing as such. A typical feature of this zone is in its environmentally uniform conditions. And this reflects in the distinct living species that inhabit it.

A team of oceanographers discovered what is considered the largest fishes aggregation ever recorded in the deep abyssal sea. And they reported that, it was rather surprising to realise that many fishes survive in the food limited and sparsely populated deep sea region.

One of the least explored habitats on planet earth is the Abyssal Seamount. They are deep mountains underwater whose points of zenith reach 9,800 ft. under the surface of the sea. Prior to extraction activities, visiting some of these seamounts was considered necessary.

And it was done. On the zenith of one totally unexplored seamount, a 115 cutthroat eels’ swarm was captured. Some other eels were caught with the use of a baited trap. This being a badly known species. It has less than 8 specimens in collections of fish that may be found worldwide.

All these eels were pointedly observed when they were on top of the seamounts. Not on the abyssal plain. What was discovered is that these seamounts are capable of supporting more animals in contrast to the surrounding habitats. Also, these eels are suspected to be specialists at survival in seamounts.

Also, it is believed that, if this seamount presence phenomenon is widespread and not just limited to the two studied seamounts, the corresponding effect on the ecology of the deep sea will also be widespread. If it is interlude, the resultant effect cannot be expressly defined or predicted just yet. So, it is probably better to stick with the available answer.

Findings highlight that, there’s a lot more to find out about the abyssal deep sea. Most of which will come as discoveries. So, more in-ocean voyages of study. Some of the unclear phases are in microbial activities that might be in this depth of the sea.

Also, the question of where the main supply of ocean based organic carbon still has not been solved. In fact, a northern study of the abyssal sea might lead to yet another deeper level of the sea which perhaps could be the perpetual end of ocean depth.

In all, what is more important is knowing how drilling and mining should be managed appropriately before matter gets out of hand and leads to a vigorous disaster. Knowing limits they say guides deeds.

Record Of The Largest Fishes Aggregation In Abyssal Deep Sea.

Global Cooperation To Begin The development Of Ultra-Deep Sensors 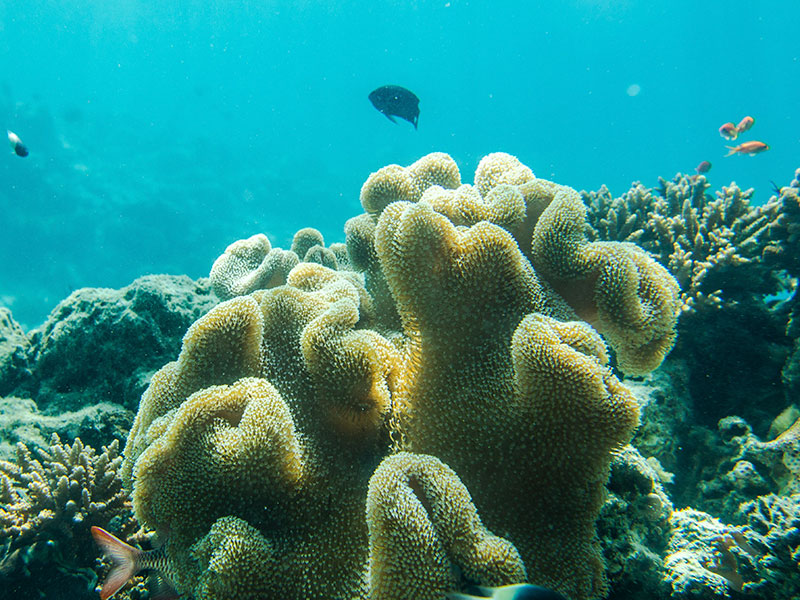 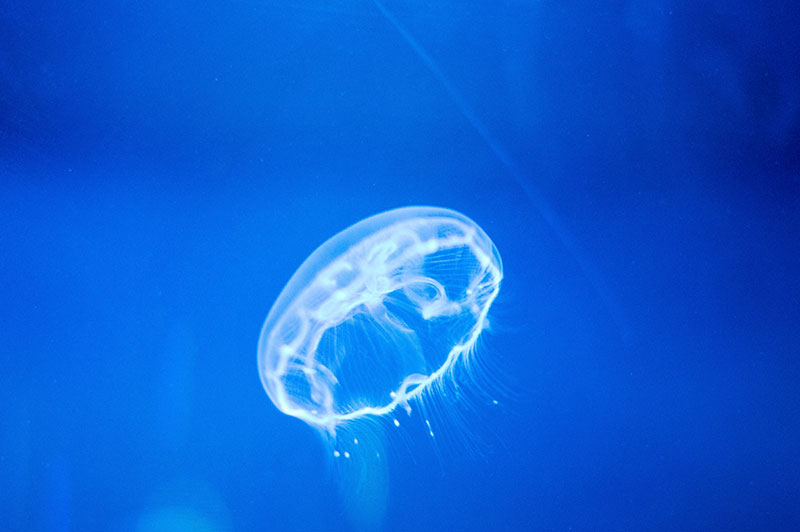 At Or Above Water’s Boiling Point, Researchers Discover Life In Deep Ocean.